End of an Era at Portland Branch Library 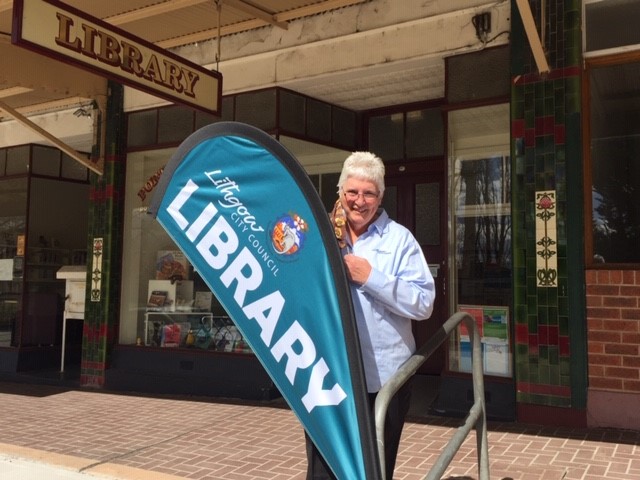 Sue Millmore who has been at the helm of Portland Branch Library since 1992, will say good bye this week to commence her well-earned retirement.

Sue started her library career with the RED scheme in the early 1970’s, and from there she worked across all Lithgow Library branches including Kandos during the 1980’s, until she accepted the position of Portland Branch Officer in 1992, almost 30 years ago.

When asked for her thoughts on her career and retirement, Sue said,

“I’m speechless. It doesn’t feel like four and a half decades. It’s been a pleasure to serve the Lithgow, Portland and Wallerawang communities. See you around and thanks for all the good times.”

“I have known Sue for many years and know what a strong advocate she is for the library service and Portland community,” said Mayor Ray Thompson.

“Portland has been very fortunate to have a librarian of Sue’s passion and dedication and someone who knows the local community so well. She is going to be missed by many and I wish her all the best for a long and healthy retirement.”

As Sue enters this new chapter in her life, her fellow staff at Lithgow Council thank her for the tireless work and role she has played in the community over the years. 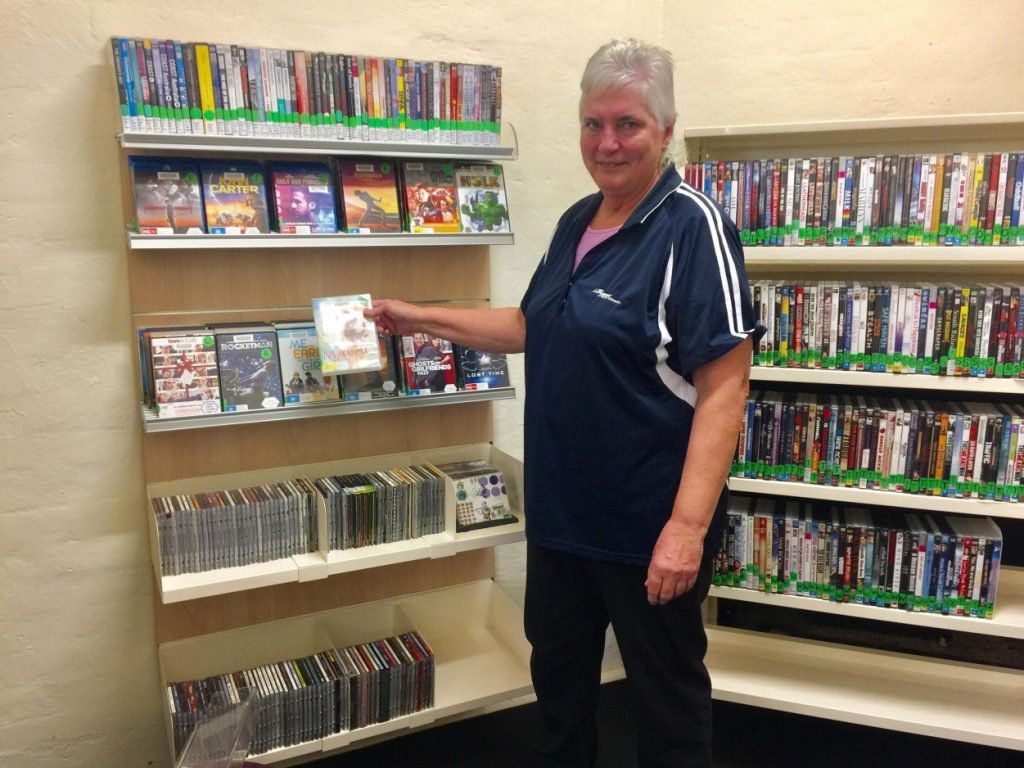