The battle against the proposal to fill the Bell Quarry has been won with the applicant discontinuing their appeal after 18 months of legal wrangling.

On 6 April 2020 the Western Joint Regional Planning Panel supported the recommendation of Lithgow Council’s Development Manager and refused a development application for the proposal. Lithgow Council’s principal concerns were the unacceptable environmental impact on the Greater Blue Mountains World Heritage Area, threats to endangered species and water sources, traffic and amenity impacts. Residents in the locality sided with the Council in objecting to the proposal.

A year later the applicant appealed to the Land and Environment Court. Lithgow Council readied for a stern defence of its position. Blue Mountains City Council also joined the proceedings to argue against the appeal.

The discontinuance of this case exhausts the applicant’s appeal rights for that development application.

Lithgow City Council Mayor Maree Statham said “I am very pleased with this outcome. Lithgow Council is most serious about the proper exercise of our significant planning responsibilities. Council is always prepared to defend its planning recommendations in the Land & Environment Court. The proposed development generated an enormous amount of opposition within the local community. Residents have followed the case closely and are undoubtedly relieved at the outcome.” 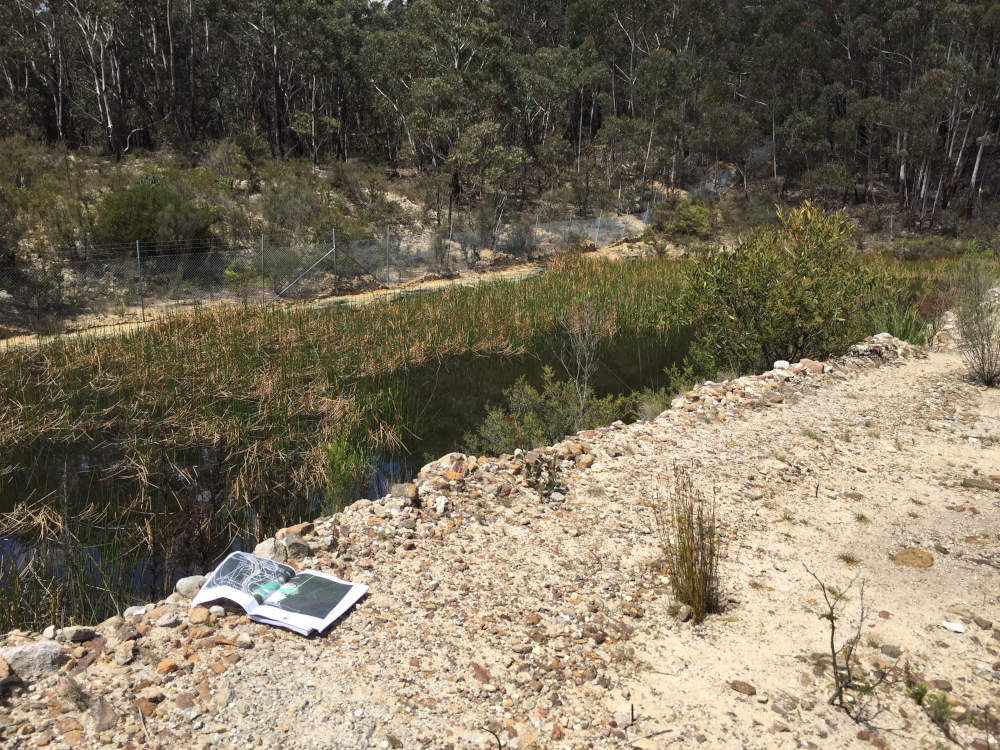 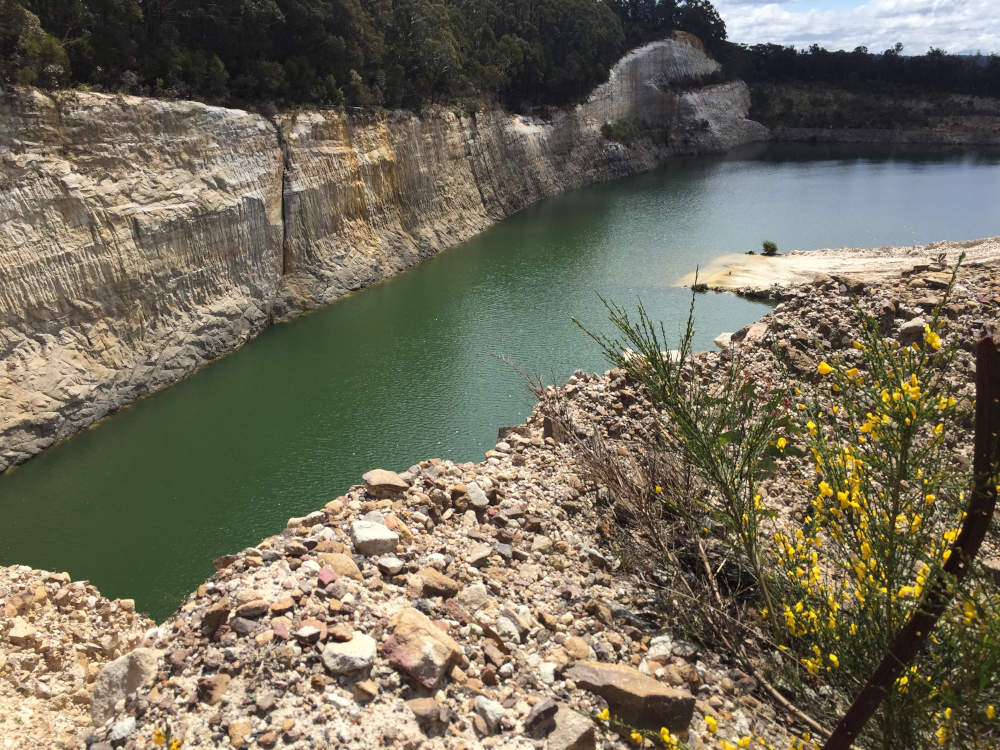