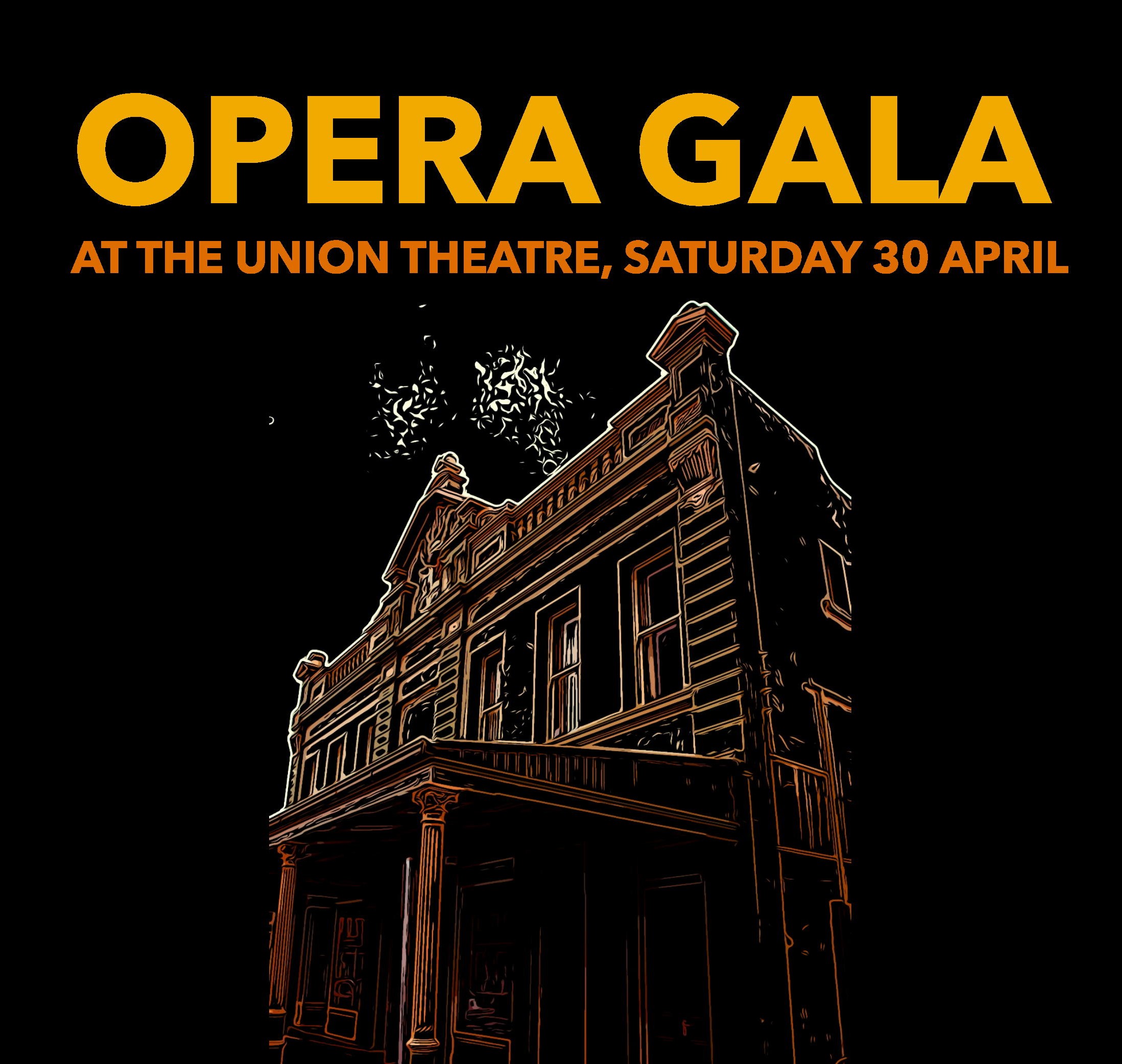 On Saturday April 30 Lithgow’s Union Theatre will ring with the soaring music of the world’s best loved opera arias, delivered by some of Australia’s finest opera singers.

Over the course of the “Opera Gala at the Union” evening, the quartet of soprano, mezzosoprano, tenor, and baritone will perform, both solo and as an ensemble, a programme of opera’s most memorable arias. Although they have starred separately in some of the world’s premier opera venues, this is the first time the quartet will share the same stage.

The calibre of the talented line up is a tribute to Lithgow City Council’s initiative to create a special cultural extravaganza as one of the first professional events at the recently restored 110-year old iconic Union Theatre.

Mayor Maree Statham said, “Council and its funding partners have invested in the Union Theatre to create a multipurpose cultural venue that will dramatically increase the opportunities for local creatives and businesses to participate in cultural activity.”

The producer who conceived the idea of bringing such a stunning evening of music to Lithgow’s Union Theatre is Gaye MacFarlane, an acclaimed international opera singer and Lithgow resident. “The Union Theatre will play host to an outstanding array of operatic excellence on a rare evening of the best that opera has to offer. A magnificent group of singers with a superb accompanist will perform the arias that have captivated and enchanted music lovers for more than a century.”

Mezzo-soprano Deborah Humble assembled the performer line up. “Following two years of Covid cancellations, musicians are delighted to be performing together again. We have missed the thrill of performing with our colleagues and, of course, the special feeling that can only come when you sing in front of a live audience. Music and culture are so important for communities; it brings people together, makes them feel and experience different emotions and fosters a sense of commonality and belonging.”

Mezzo-soprano. Deborah Humble gained a master’s degree in music research in Melbourne, followed by further study in London and Paris, before being appointed principal artist at Opera Australia.

Soprano. Julie Lea Goodwin is a leading Australian soprano. She starred in La Boheme opera on Sydney harbour, and she reopened opera at the Sydney Opera House post covid lockdowns, triumphing in the title role in Opera Australia’s The Merry Widow.

Tenor. Matthew Reardon is a principal artist with Opera Australia, with whom he starred in the recent national tour of Carmen.

Baritone. Simon Lobelson has established himself as one of the most versatile baritones of his generation. Having graduated from the Royal College of Music, he has performed extensively as a soloist in Australia, the Middle East, Asia, the UK, and Europe.

Accompanist. Sharolyn Kimmorley AM, artistic manager, and artist advisor for the Dame Nellie Melba Opera Trust, is regarded as one of Australia’s finest vocal coaches and accompanists.

Tickets – $50 or $35 concession – for this unique evening of song are available from https://events.humanitix.com/opera-gala-at-the-union-theatre