The event recognised the value and significance of Australian citizenship and the privileges and responsibilities it embodies.

The family and friends of seven new citizens from Canada, India and the United States were present to witness the ceremony and congratulate them on this significant occasion in their lives.

“It was an honour to preside over the ceremony today at Eskbank House Museum. We are a part of a diverse multicultural region. Australian Citizenship and values form the common bond that unites us.”

“It was a great honour to have Hon. Andrew Gee MP Member for Calare and Deputy Premier Paul Toole MP Member for Bathurst also presiding over the ceremony.  The new citizens were so pleased to engage with both Federal and State leaders.” Mayor Statham said.

“I wish all seven of the new Australians, the very best for their future and congratulate them on becoming Australian citizens,” said Mayor Statham. 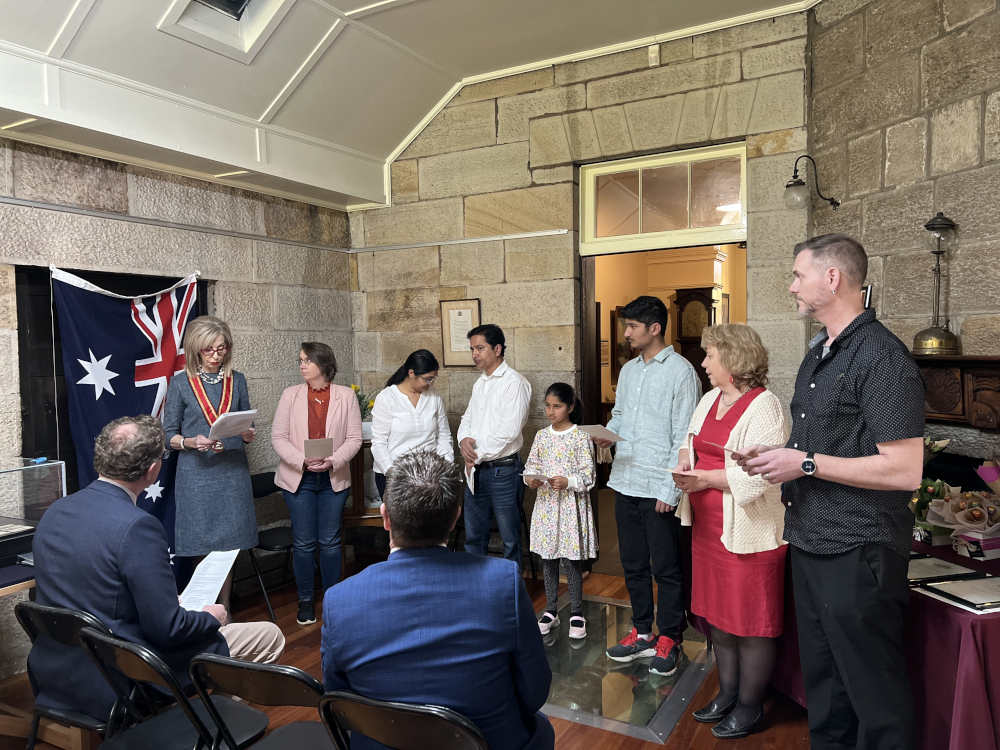 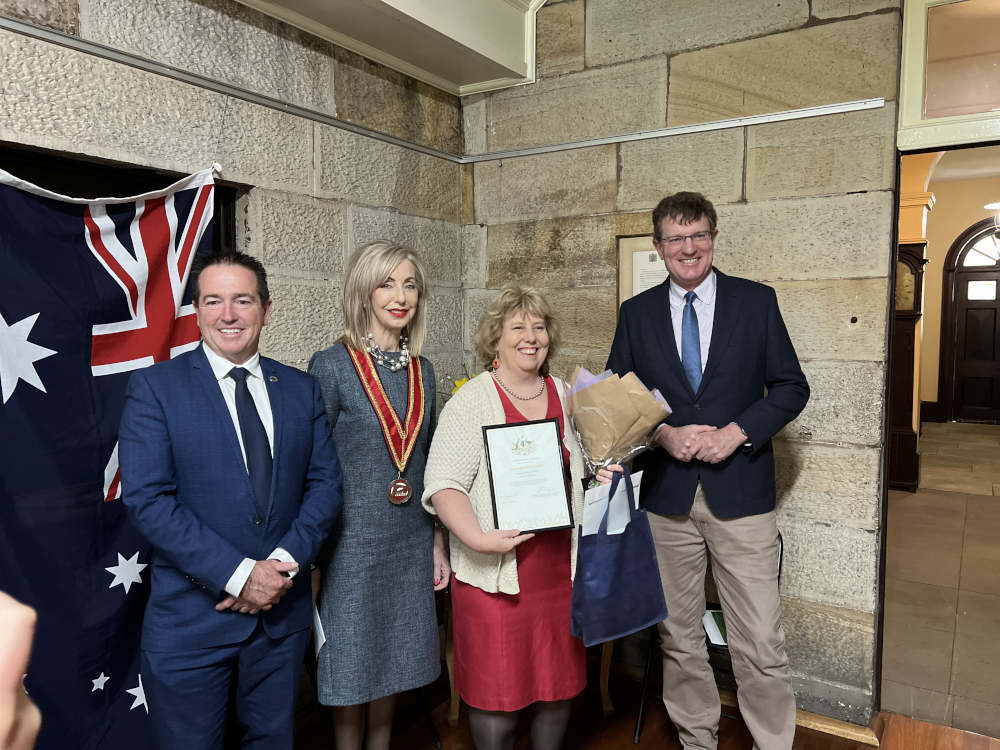