“Hollow Point first performed at Lithgow Blast in 2019 and we have enjoyed watching them grow and mature musically” said Mayor Statham, “They are a very talented family. Their musical influences range from ACDC to Johnny Be Good by Chuck Berry so there is something for everyone”.

“It’s also exciting to have up and coming artists such as Jenny Hoye and Mary Grace performing”. Continued Mayor Statham.  “We have so many amazing and talented performers in Lithgow. The Council is pleased to support them”.

Australia Day Festivities in Queen Elizabeth Park commence at 9am with the Official Ceremony.  Mayor Maree Statham will conduct the Citizenship Ceremony and present the NSW Local Citizenship Awards.

The Official Australia Day speech will be presented by the Australia Day Ambassador Peter Frazer OAM. This will be followed by performances by Lithgow City Band, Jenny Hoye and Mary Grace.  Then Hollow Point will perform from 10.30am to 11.30am. Refreshments provided by the Lions Club of Lithgow.

In case of inclement weather, the ceremony will be relocated to the Union Theatre. Please check the council website for current guidelines and cancellations.

Wallerawang Community & Sports Club will provide family entertainment from 10.30am with the Official Ceremony and Australia Day Address by Mayor Maree Statham and Ambassador Peter Frazer OAM commencing at 11am.

Wolgan Street, Portland will be closed to vehicles from 9.00am – 4.00pm with entertainment including displays, market stalls, a jumping castle, BBQ and CWA refreshment room.

The Official Ceremony and Australia Day Address by Mayor Maree Statham and Ambassador Peter Frazer OAM at Portland will commence at 12 noon.

Free entry will also be available to Portland Community pool. 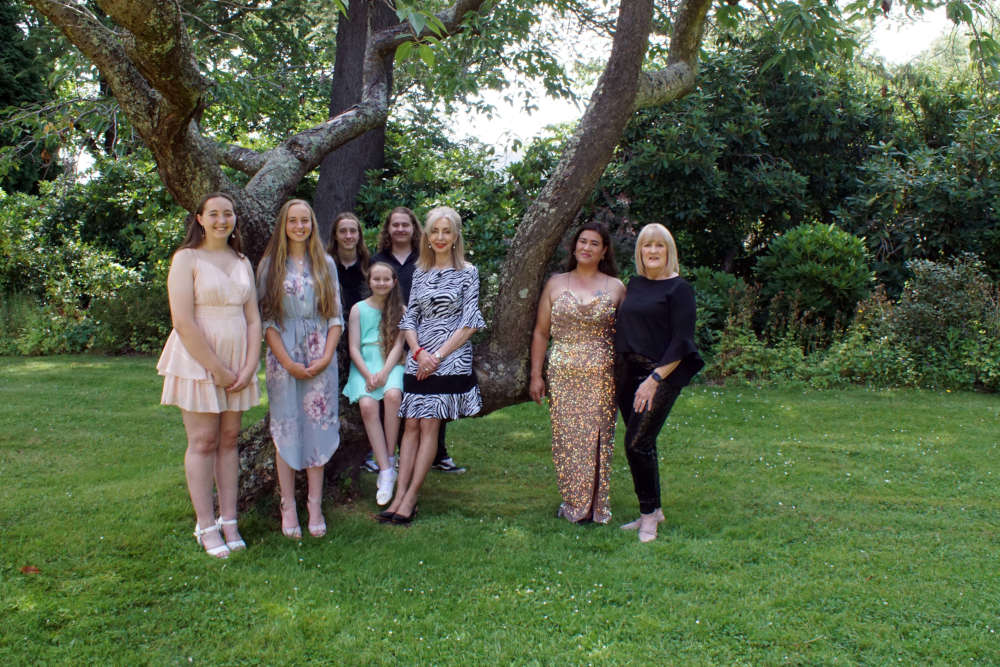 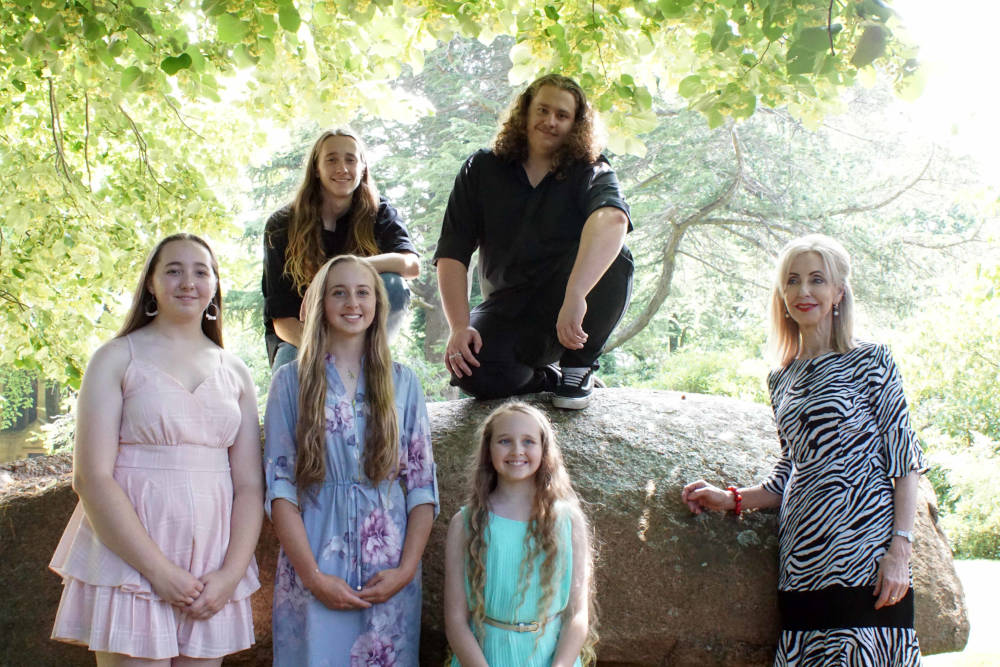 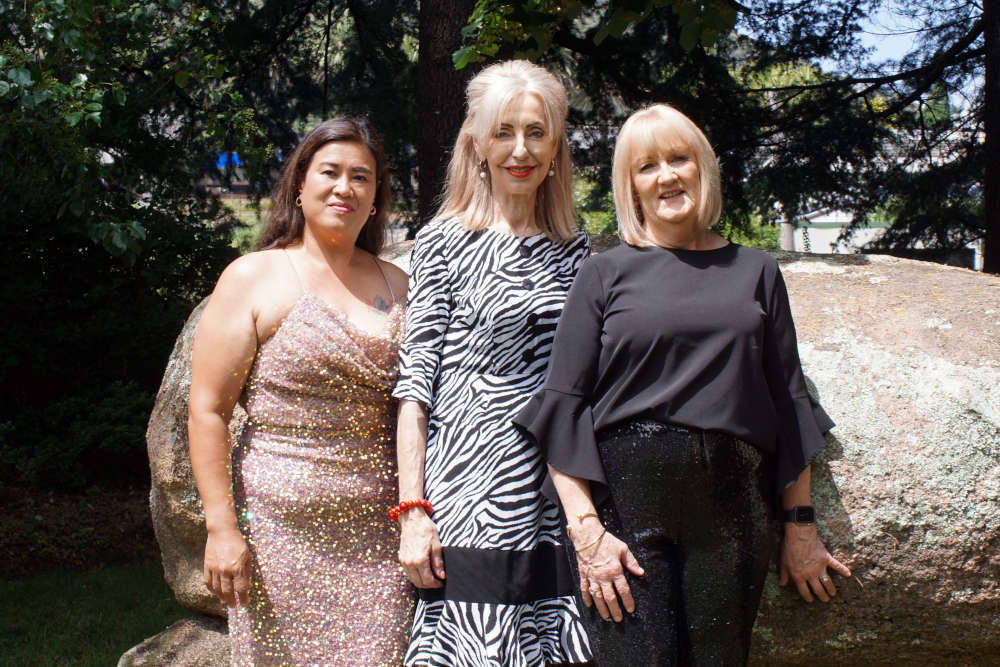