Lithgow City Council has become aware of a recent incident at a park in Strathfield LGA where a young child’s fingers became wedged between moving parts in an accessible spinning carousel.

The causes of the accident are under investigation by Strathfield Council. As a precaution, Lithgow City Council has temporarily closed its similar equipment until the investigation of the Strathfield incident is completed and any recommendations can be considered.

Council apologies for any inconvenience and asks the community to not use this equipment until barricades are removed. 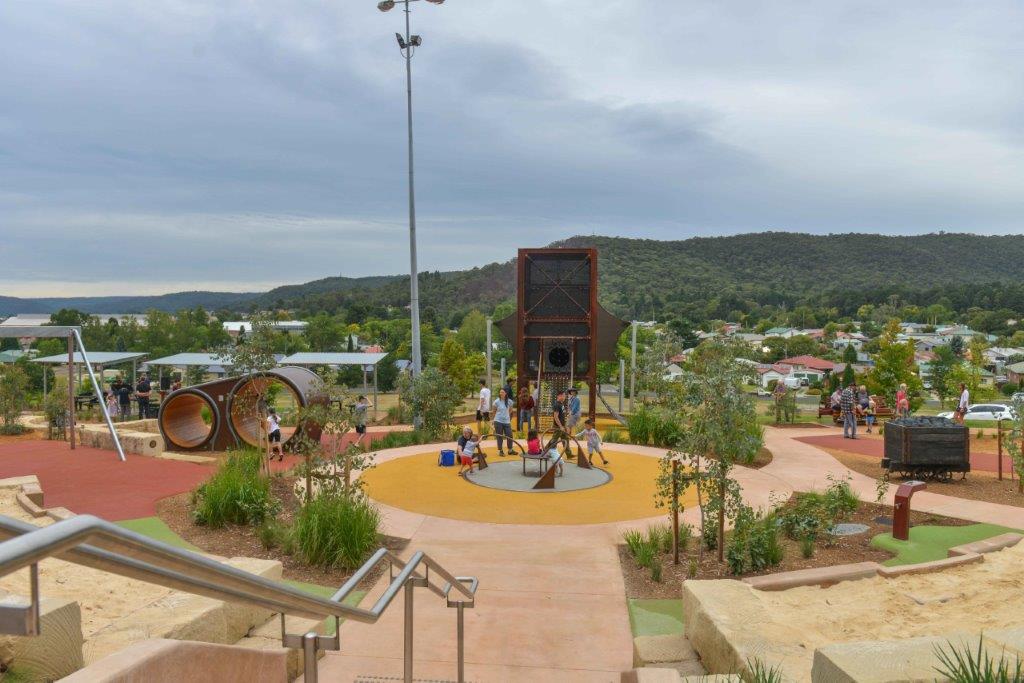