This morning, the NSW Government announced its commitment to re-open the historic Wallerawang railway station. This will result in the delivery of better transport services for the Lithgow community.

Lithgow Council has been promoting that there is no town in the Central West that is closer to Sydney than Lithgow. This makes it the logical place to invest. Today, the NSW Government has acknowledged this strategic positioning at the interface between the city and the regions, by announcing the reopening of the Wallerawang railway station.

“Alongside large commitments such as the Great Western Highway upgrade, Gardens of Stone, two large battery proposals and the MRI at Lithgow Hospital, this project is a further demonstration of confidence in Lithgow’s future,” said Lithgow City Council’s Mayor, Councillor Maree Statham. “This station is part of our history and has stood to support the Lithgow community since 1870. If our community is to continue to grow, as it did then, it is essential that we make getting to school, work or appointments as easy as possible.”

This project will provide direct benefits to our community, but it is just part of a bigger story’,” continued Mayor Statham. “One of the key findings of the Council’s studies about the future economy for the city is that transport connections are a key enabler of our economic growth. If we are to showcase our world-class environment, build our tourism sector, and diversify the economy then strategic transport connections are critical.”

“It is clear to me that the NSW Government understands that this is a project that can help to build the foundations of Lithgow’s future,” said Mayor Statham. “It is my hope that, through collaboration with Council, private sector investment will follow this strong signalling by the government.”.”

Work is anticipated to start next year following community consultation, feasibility assessments and design work to confirm the scope of work needed to bring the heritage station back into service. Council thanks the NSW Government for their commitment to Lithgow’s future. 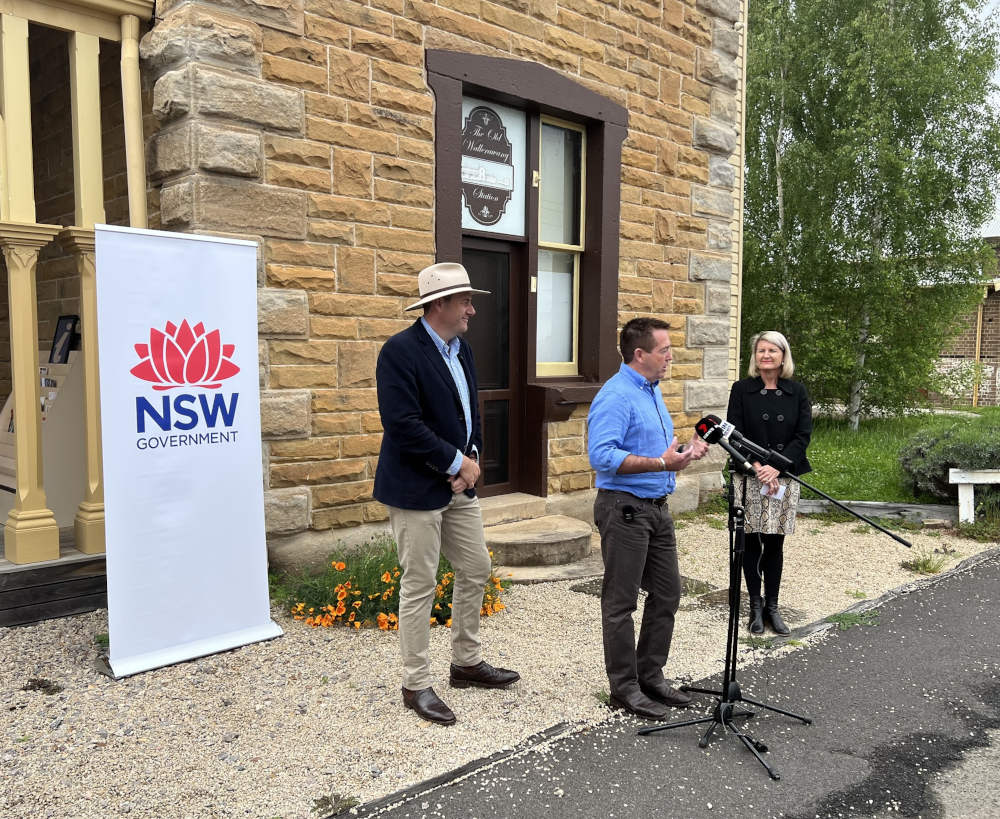